Need to catch up on your Hannibal Jones novels? You can order autographed copies, personalized however you like (make great gifts!) from the Eastern Shore Writers Association.

I am the author of five novels in the Hannibal Jones Mystery Series, four in the Stark and O’Brien adventure series and one (so far) about the Beyond Blue agency. My short stories have been featured in four anthologies from Wolfmont Press and two others, and I am featured in the Edgar nominated African American Mystery Writers: A Historical and Thematic Study by Frankie Y. Bailey.

THE WRONG KIND is the seventh mystery in the  Hannibal Jones series. He must find the brains behind a complex scheme before more people die.

The Wrong Kind is available in paperback and ebook. 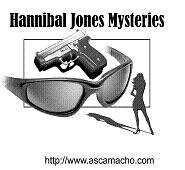 I read a chapter of my novel The Wrong Kind at a virtual Noir at the Bar. While the entire event was posted online on crowdcast, MY read was captured at home in this video. Enjoy!

Check out the short story in the anthology THE BLACK CAR BUSINESS – along with lots of other great crime fiction writers. 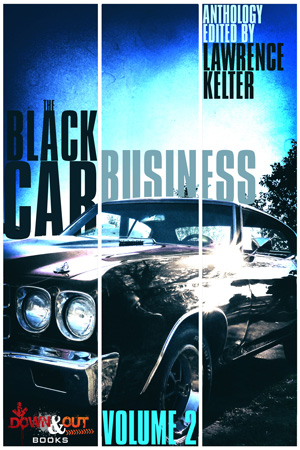