All novels are available in paperback or ebook versions. Audiobooks available as marked. Just click on the cover to order, or visit your favorite bookstore. 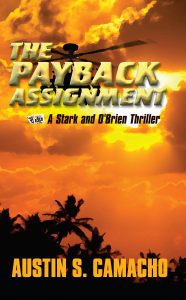 Morgan Stark is stranded in the Central American nation of Belize after a raid goes wrong. Felicity O’Brien is stranded in the jungle south of Mexico after doing a job for an American client. When these two meet, they learn that they have been double-crossed by the same person: Adrian Seagrave, a ruthless businessman maintaining his respectability by having others do his dirty work. Morgan and Felicity become friends and partners while following their common enemy’s trail. They become even closer when they find they share a peculiar psychic link, allowing them to sense danger approaching themselves or each other. But their extrasensory abilities and fighting skills are tested to their limits against Seagrave’s soldiers-for-hire and Monk, his giant simian bodyguard. After a series of battles from the California coast to the New York Public Library, they must face a final confrontation with Seagrave’s army of hired killers in a skyscraper engulfed by flames. 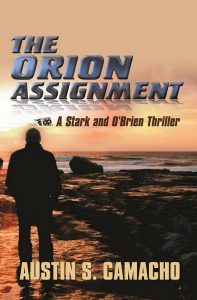 Retired jewel thief, Felicity O’Brien travels to her native Ireland to defend her uncle’s Catholic parish. With her is her partner, Morgan Stark, a retired mercenary soldier. The job looks easy until they meet Ian O’Ryan, an IRA terrorist who believes he is the reincarnation of Orion the ancient hunter. He is determined to keep the violence alive in Ireland and to spread it throughout the island. To avoid bullets, bombs and beatings, Stark and O’Brien rely on a special gift, a psychic link that alerts them to danger. But against O’Ryan they face danger from an entire army of enemies. Trying to separate patriotic mercenaries from heartless terrorists leads them to a sniper mission on the rocky Irish coast, a deadly high speed motorcycle race in Belgium, and a final confrontation on an island off the coast of France where Stark could die by slow torture if O’Brien doesn’t find him in time. 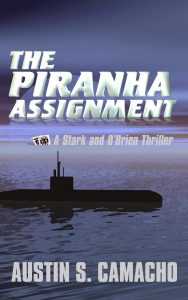 The Piranha is America’s newest super weapon—a stealth submarine that will give the U.S. total command of the seas. Built in secrecy in Panama, the Piranha is ready for testing, but CIA agent, Mark Roberts feels that something is not quite right about the project. The CIA asks Stark and O’Brien to investigate. When Stark and O’Brien join the Piranha security team they find that the project and its leader are not what they appear to be. But to avert disaster and reveal the truth they must defeat an army of terrorists and survive a climactic battle with a crazed giant who kills jaguars with his bare hands. 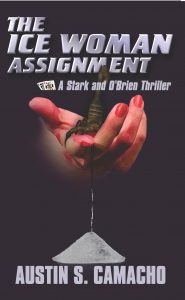 Morgan Stark, a retired mercenary soldier and Felicity O’Brien, a retired jewel thief operate a security business. Stark and O’Brien have a special gift, a psychic link that alerts them to danger. Their newest case involves a drug called Ice and a Columbian group known as the Escorpionistas. The leader of the Escorpioistas, a woman known as Anaconda, has a secret weapon: clairvoyant brothers who are able to alert her of the threat that Stark and O’Brien will pose before it happens. After one of Anaconda’s psychics escapes her control, the heroes dodge killers from California to Texas while following the clues that lead to discovering how the Ice is getting into the United States. The battle intensifies as Stark and O’Brien take the battle to Colombia where they face the killers head on and risk their own lives trying to find answers. 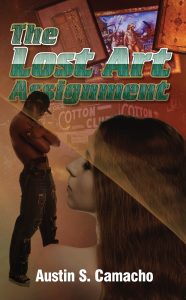 Taking on a case that sounded simple, Morgan Stark and Felicity O’Brien are tasked to retrieve two high-value paintings but it quickly becomes more complicated. Using past connections, the ex-mercenary and the former jewel thief go undercover as part of J.J. Slash’s growing crime empire. Slash, a 17-year-old gangster with some unique ideas about crime and capitalism is at the center of a war to reshape the criminal system of New York City. To stop the battle, Stark and O’Brien are relying on their special gift, a psychic link that alerts them to danger. But danger comes in many forms in J.J.’s world. The team will need luck and skill to survive gangsters, killers, and attacks from the most unexpected sources. 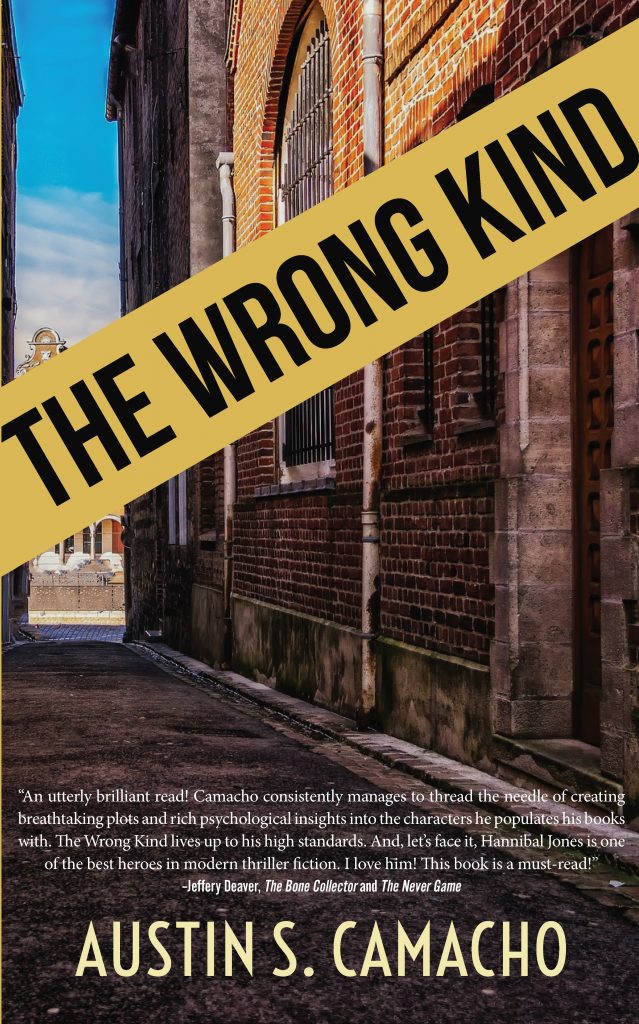